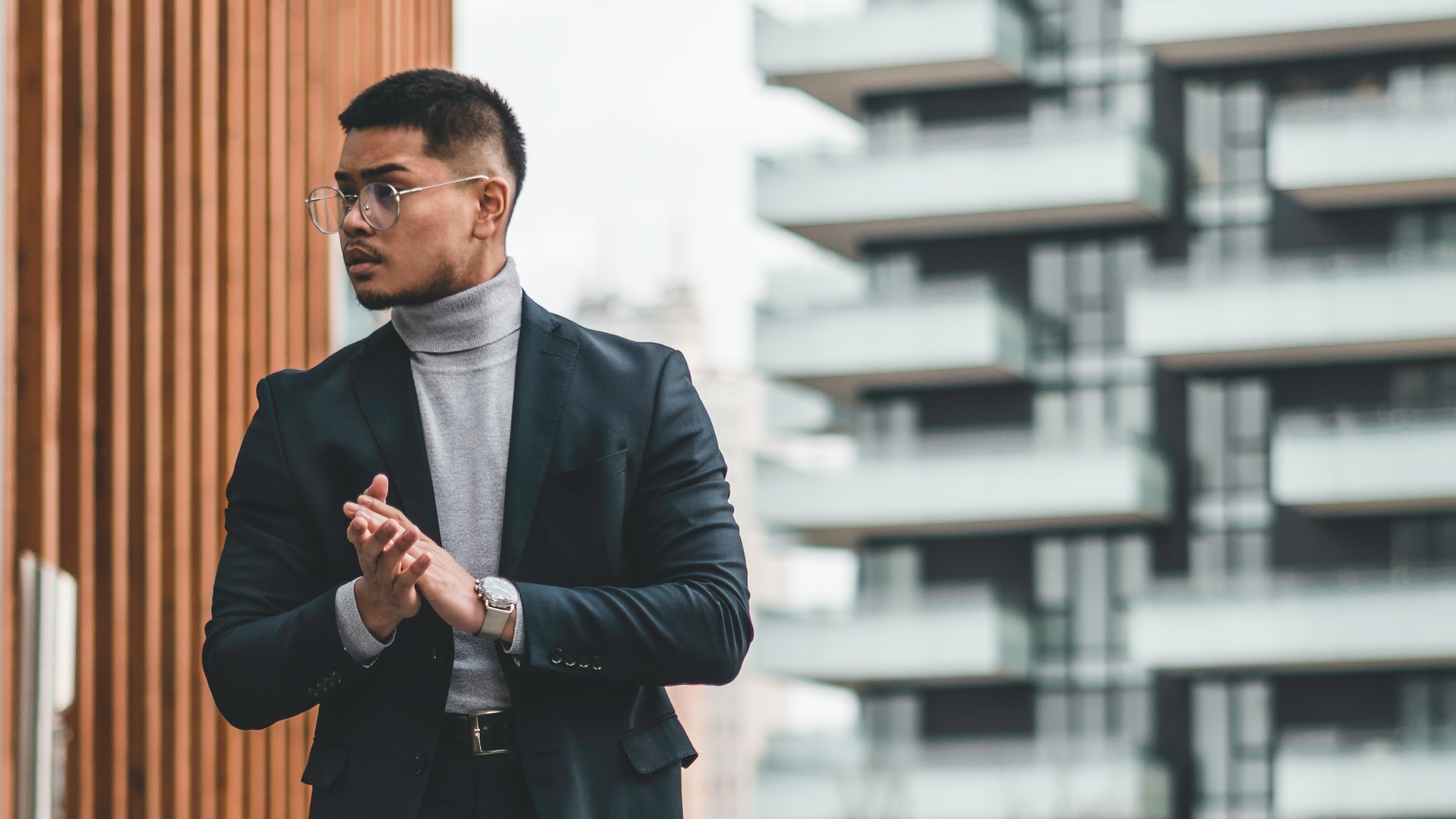 Nina O’Brien, a 24-year-old American World Cup alpine ski racer, has qualified to represent the United States in the 2022 Winter Olympic Alpine A-Team. As an eight-time national champion from San Francisco, O’Brien has trained across different European venues to prepare her for the racing season and incorporated hyperbaric oxygen therapy into her preparation process.

Nina, a San Francisco native, has noted substantial improvements in her sleep, energy, and mental state, helping her focus more on her workouts and training. Her hyperbaric oxygen therapy sessions allow her to restore both her psychological and physical condition and have played a role in helping her qualify for the 2022 Winter Olympic Team.

Congratulations to Nina O’Brien for making it to the Olympic Team, and best of luck to her when competing in the games.

HBOT treatments provide extra oxygen that helps recover and heal damaged tissues. The oxygen reaches areas where circulation is blocked, allowing the body to begin its natural healing process. Studies have proven the benefits of hyperbaric chambers for sports injuries, whereas other traditional medical treatments have been unsuccessful.

Hyperbaric oxygen therapy is especially useful in helping professional athletes recover from injuries, promote healthy tissues, and boost overall health. In addition, hyperbaric chambers for athletic use can be a preventative measure, helping them maintain their optimal physical condition.

In addition to the approved conditions, the facilities at NextGen Hyperbaric use state-of-the-art technology to offer advanced, off-label cutting-edge treatments as well. These treatment options are available for conditions that have shown promising results with HBOT sessions, which include (but are not limited to) heart attack, sports injuries, post-traumatic stress disorder (PTSD), and bone fractures.

To find out more information on the benefits of hyperbaric chambers for athletes, contact NextGen Hyperbaric at (888) 567-4302.